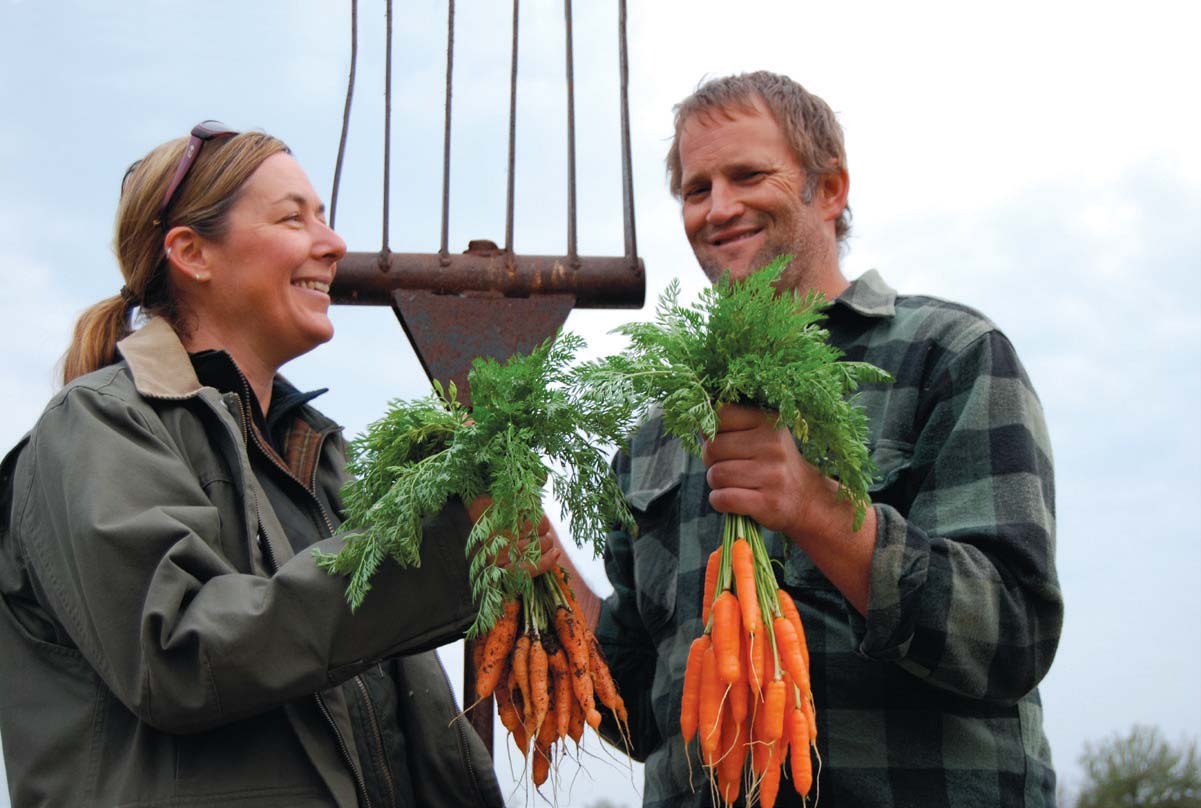 This farmer-centric issue has me thinking about the farmers whose writing this magazine has brought to you readers for the past fifteen years in our regular feature, “A Sense of Place.”

Recently, while I was hiking with a friend from my youth, she referred to “her farmer.” He really is—lives in her neighborhood, takes her produce order, welcomes her down the drive to pick it up, and shows her this and that when she comes. Just as I like thinking about my sister, I like the notion of my farmer, no possession, only relation. In “A Sense of Place,” the voices of fifteen farmers have sprung from these pages and entered readers’ minds. In that way, they became ours.

The first farmer to give the “sense” and “place” to this feature was Carol Albrecht of Chaffin Family Orchards in Oroville. My husband and I knew her from Chico’s Saturday Farmers’ Market, where we got to chatting about our venture into publishing Edible Shasta-Butte. Lo and behold, Carol had seen Edible Ojai, and immediately—so enthusiastically—offered to help where she could.

Over the magazine’s first year, she contributed articles describing the workings of the family farm, season by season. In each of those four seasons, she wrote about the foods they were harvesting, and she wove in recipes for the dishes she made from these foods for the family table. I still reach for her recipe for lemon mayonnaise, which calls for one farm-fresh Chaffin Family Orchards egg plus their extra-virgin olive oil, and their lemons as well.

Over the years, we’ve sought to include diverse voices from all over the northstate region: farmers’ voices from a dairy, several ranches and vegetable farms, a farm solely dedicated to flowers, and farms that produce flowers, meat, fruits, and vegetables. There have been farms that produce cheese, a seed farm, one rancher who sold chickens and beef but assured readers his real aim was to produce and thus restore native grasses, another who not only farmed but ran a school on the farm and simultaneously worked off the farm full time. Voices hailed from Gridley, Oroville, Fort Jones, Chico, Gazelle, Etna, Round Mountain, Red Bluff, Cottonwood, Manton. All these farmers’ voices have spoken in Edible Shasta-Butte. Every farmer I’ve ever asked to write four articles for the magazine has agreed.

I cannot overstate what pleasure and honor I have felt in working with them. Several have stolen my breath away, their writing was that exquisite. (Here’s looking at you, Baji Hantelman, Alexis Plank, Amanda Bork, Kate O’Brien-Mann.) Some speak Latin pretty much all the way through as they talk about the plants on their farm or ranch. Some speak simply and colloquially in English. Some are now friends. Two or more took on the writing assignment in the same year they were giving birth. There’s one, Jennifer Greene, I’ll always think of as a wild woman, wild and startling when she laughs, as she did when I pressed her at deadline. All of them entertained my editing suggestions with grace. And all of them left both me and you readers a deep appreciation for the places where they farm and the work that they do.

Here’s to our farmers, their stories, and their voices. Here’s to the work they do and the food they bring us at its height. We fold our hands and bow to you. 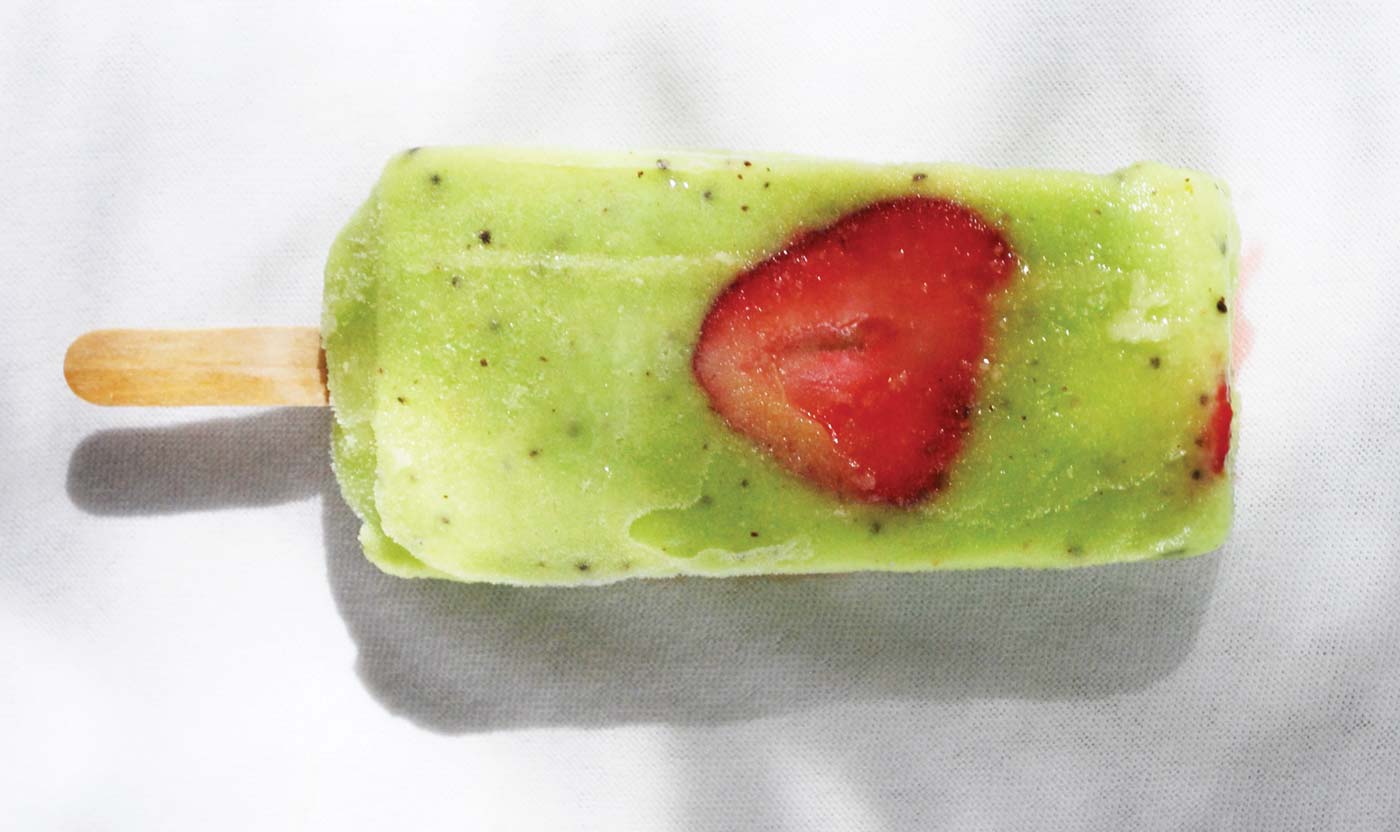 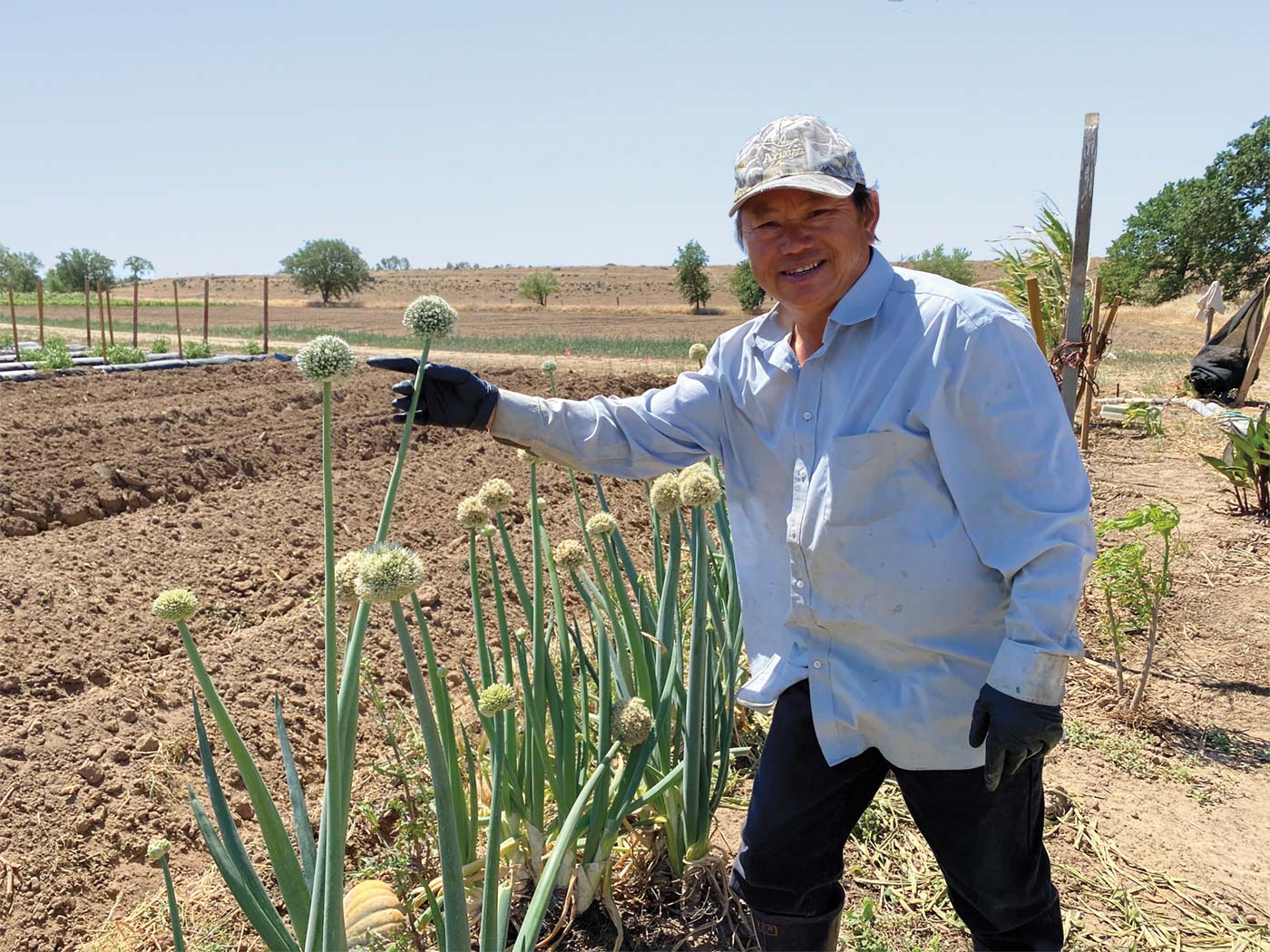 A visit to my farmer 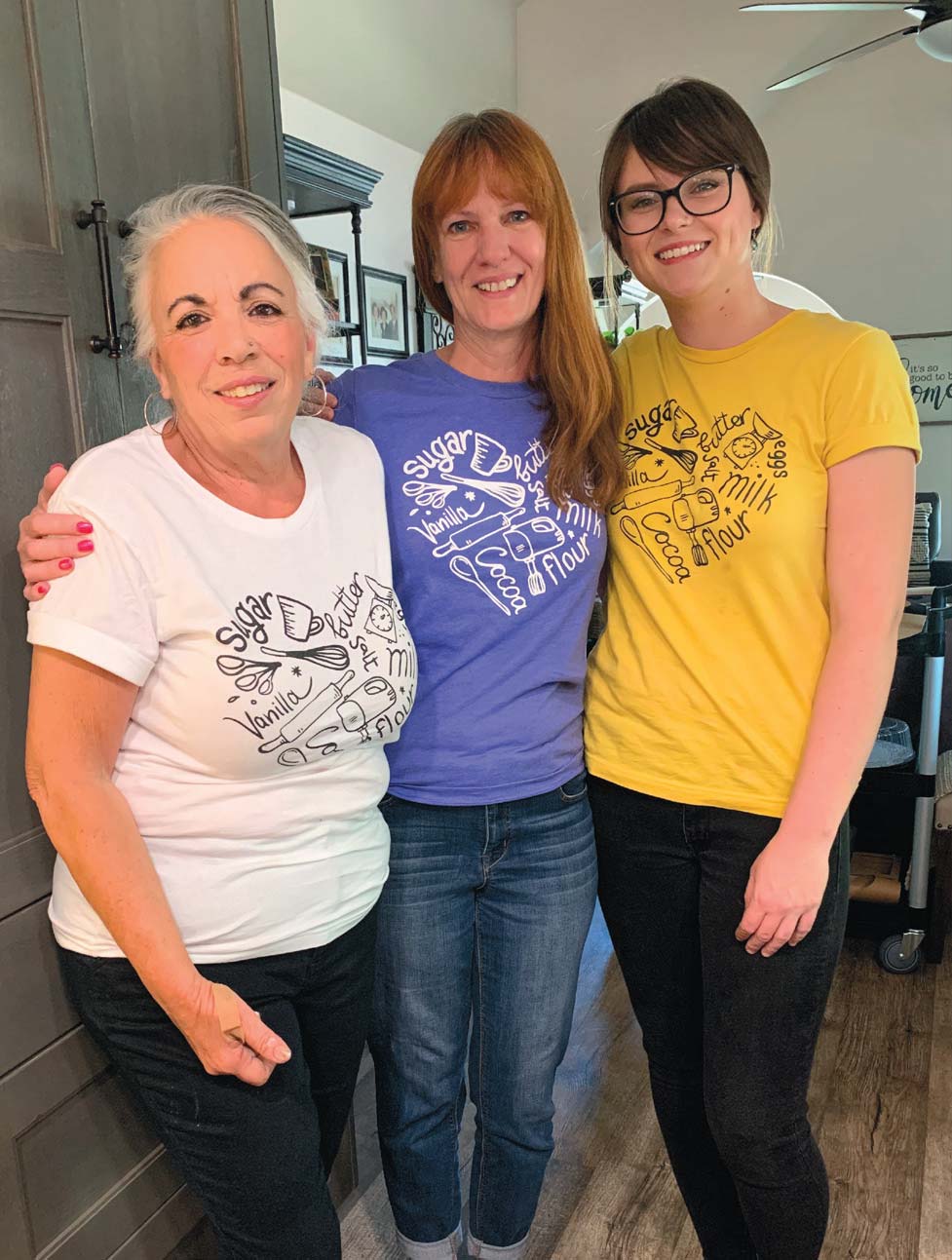 Picture a bite-sized homemade cheesecake square, dipped in chocolate, drizzled with caramel then rolled in toffee. 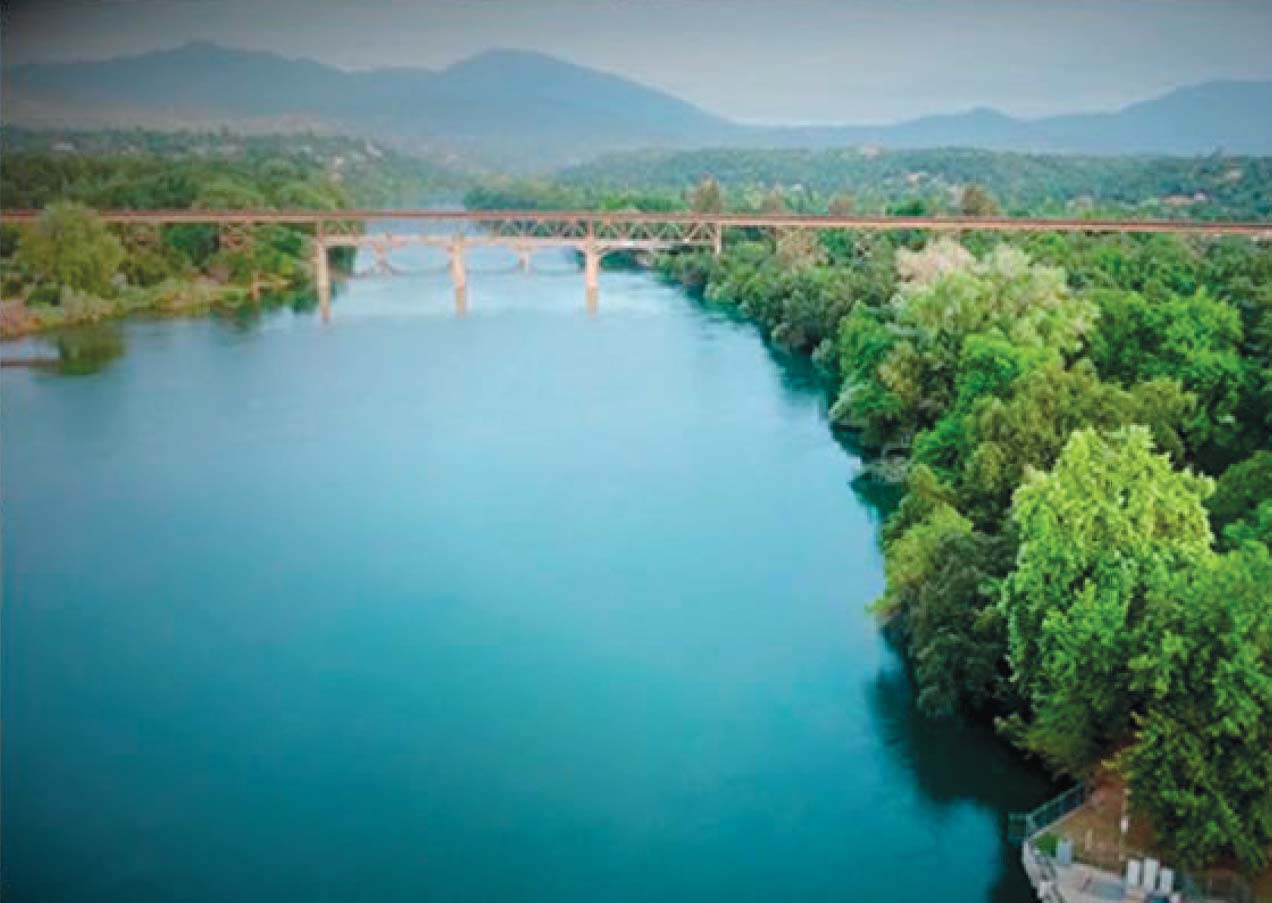 Imagine if local food were recognized as one of the drivers of economic development to revitalize a downtown area. 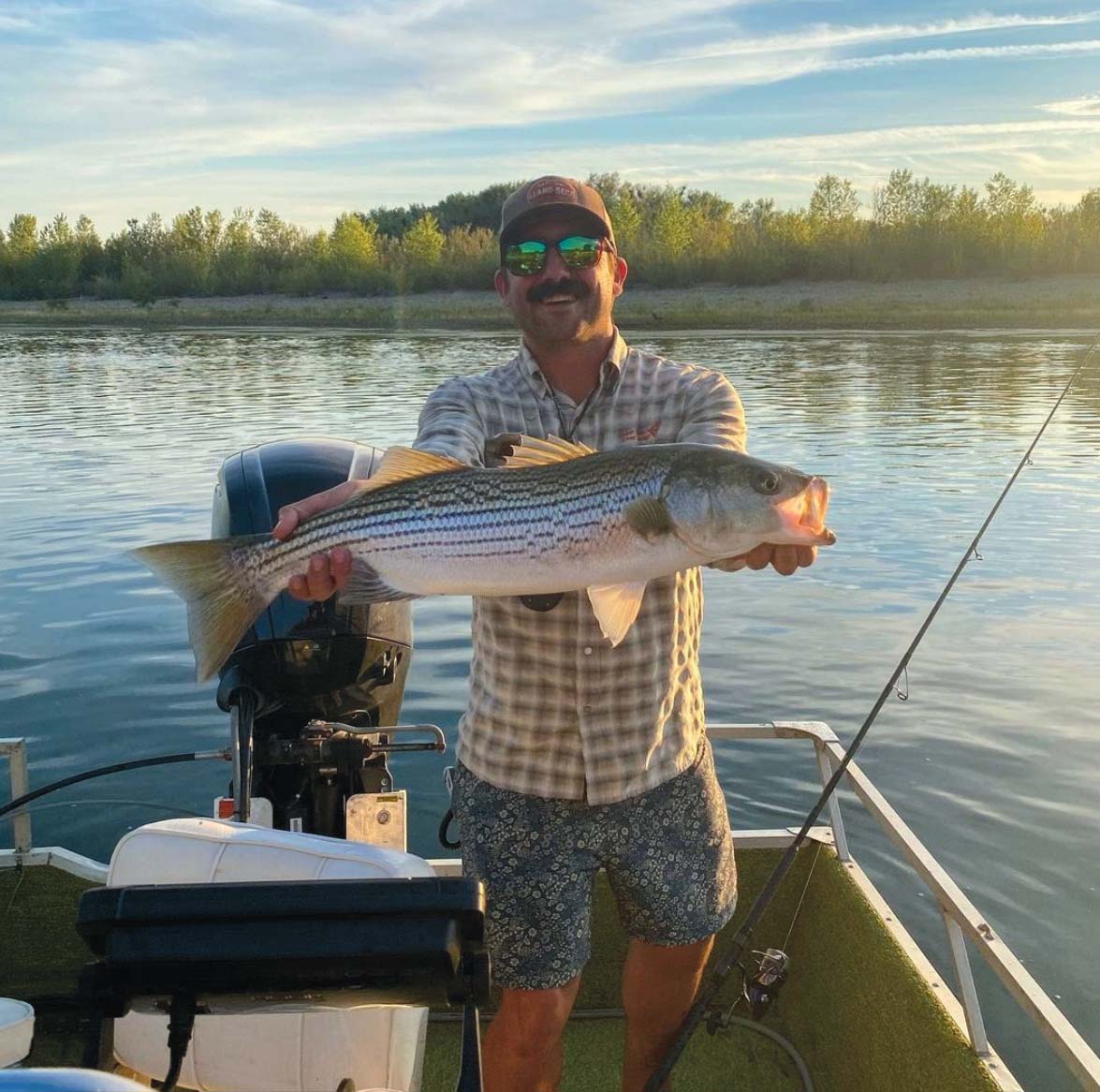 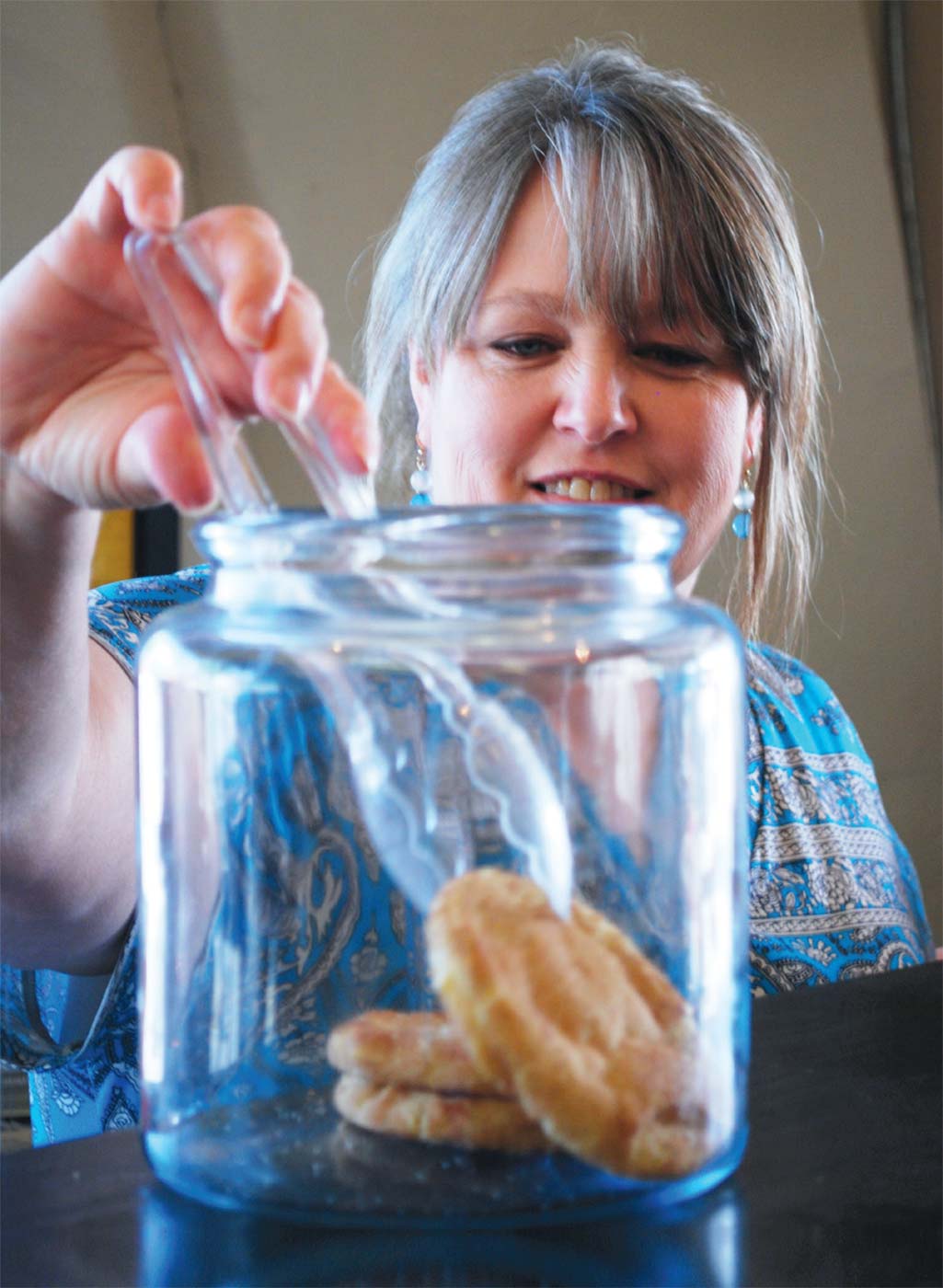 More than the Buns … and Five-Star Buns

If you haven’t yet been to 4th Street Café & Bakery, in Orland, what have you been thinking? 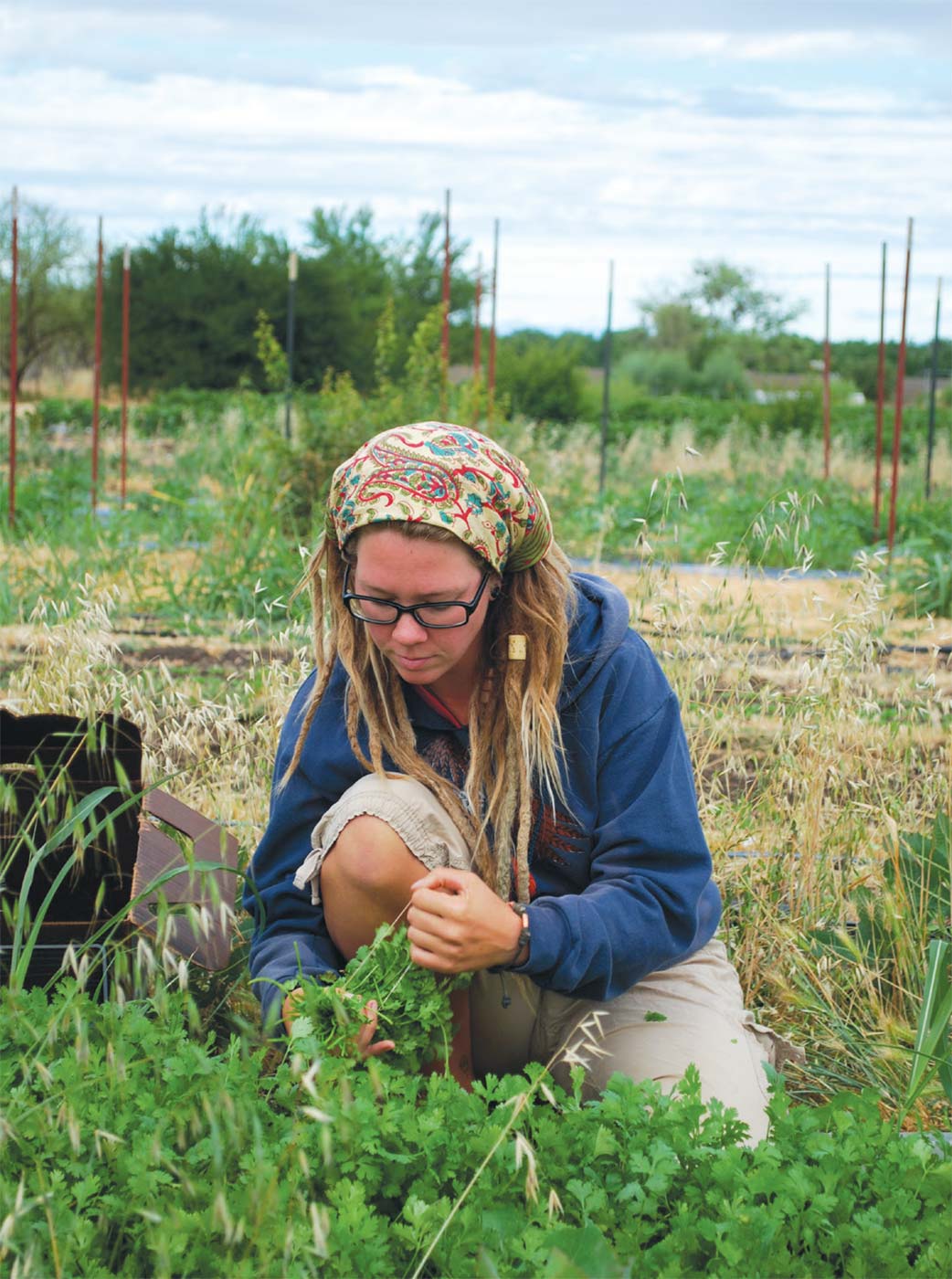 Chef Richie Hirshen, for fifteen years Corporate Chef at Bella Sun Luci, in Chico, offers these recipes from the company kitchen, all of which make use of summer tomatoes.